Our first AGM! with a side of pre-meeting volunteering

Saturday 2nd of March marked yet another momentus day in the short life of Friends of Berrylands Nature Reserve. Our very first AGM! But not before some of our volunteers set out to continue work to improve the nature reserve.

The day started with 15 volunteers giving up a couple of hours of their time to help shovel, barrow and rake woodchip around the nature reserve to improve the condition of some of the paths around the site, to improve accessibility and make them much less treacherous in wet weather.
Thanks to idVerde and ATS for supplying us with the woodchip. 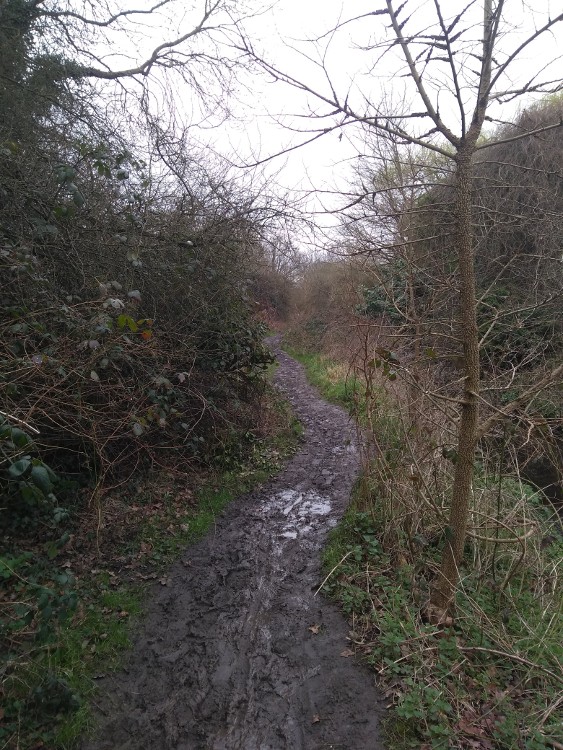 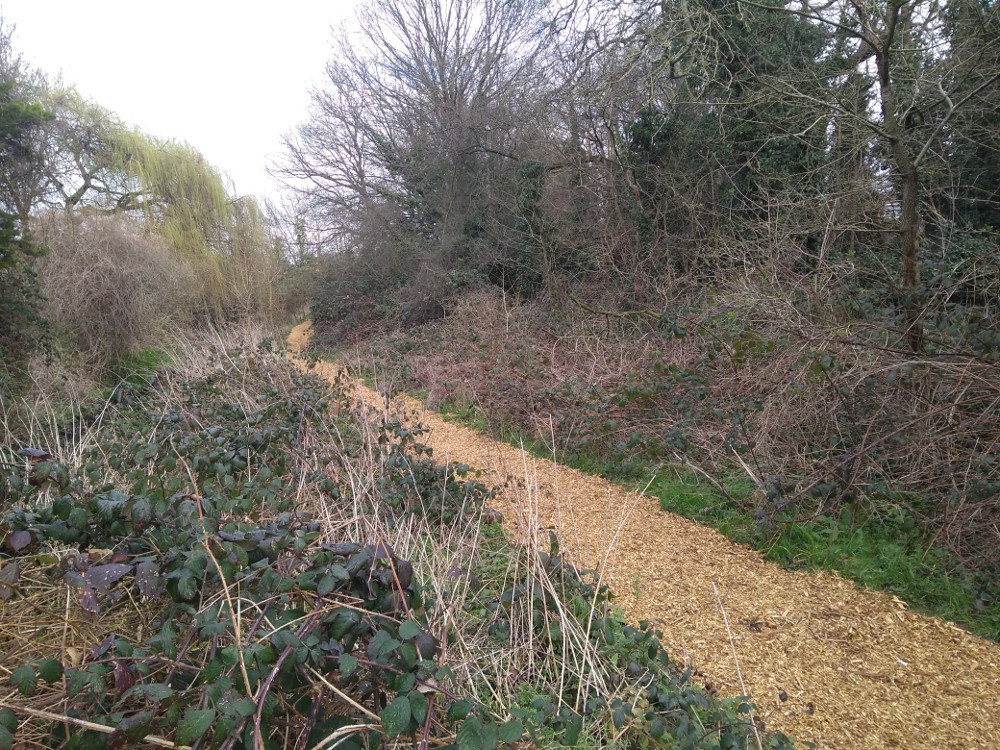 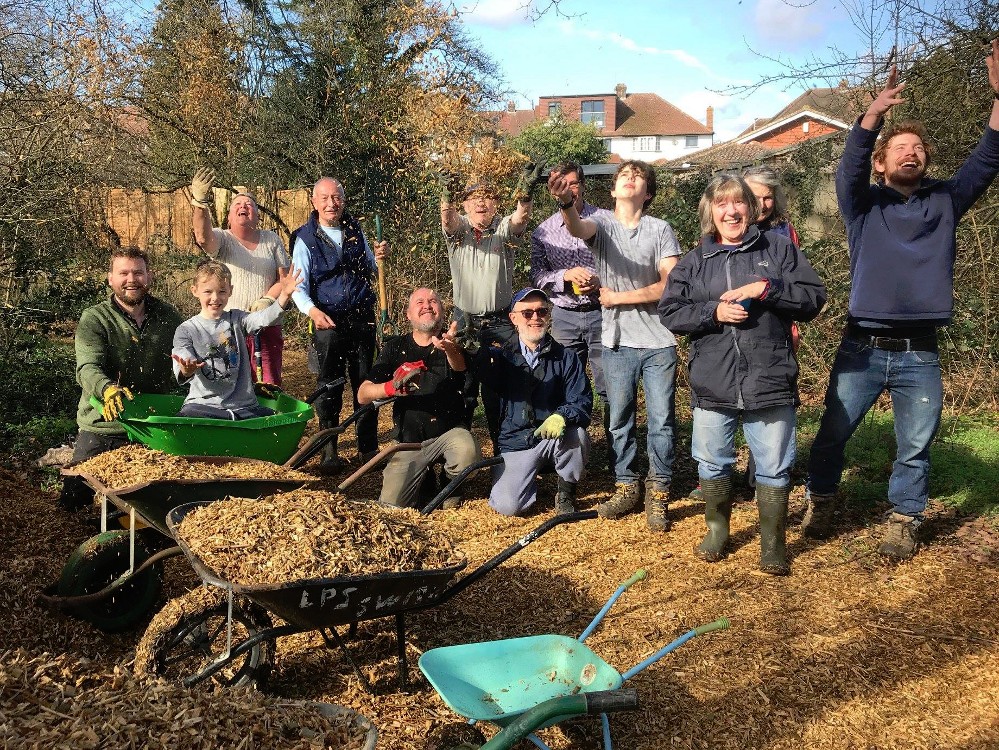 Some of the lovely volunteers who helped improve the paths

We made some really good progress, and as you will be able to tell from the piles of woodchip still remaining, this is something we will be continuing with in future sessions.
Thanks to all the volunteers who helped out, and also to those who lent us their wheelbarrows.

For those unable to attend the meeting, or eager to relive it we have included the slides above.

Jeremy (Chair), Elliot (Secretary) and Andrew (Treasurer) shared updates on the achievements of the Friends group over it’s first 6 months, how the improvements to the nature reserve have benefited it’s wildlife, the group’s finances, and some it’s aspirations for the future.

For anyone interested in a full breakdown of the finances of the Friends group the financial statements are available to download using the following link: Financial-Reports-AGM-2018-19.pdf

There was then an oportunity for those in attendance to ask questions, and make suggestions.
Ideas about fundaising were shared, lovely offers of help made, questions and discussion about both short and long term ambitions had, and some discussion of other local green spaces and projects too.

The final item on the agenda was to elect a new committee to guide the Friends group for the coming year.

Two of the founding committee members, Jeremy and Elliot had decided that having helped establish the group, that it was time for them to take a step back.
We are very greatful to both for their contributions to the achievements of the group so far, and pleased that both are planning to continue to remain actively involved as members and volunteers.

Three of the founding committee (Andrew, Derek & Emma), were joined by three of our loyal volunteers (Kay, Paul & Phil), in putting themselves forward to stand on the committee for the following year.
All of those who were nominated have been committedly involved in helping at the nature reserve for a considerable time, and actively supporting the Friends group since it’s foundation.

The new committee were unanimously approved by the members in attendance, and with that the meeting came to a close.
Thanks to everyone who came along for their input and support.

But wait there is more...

As if two events in one day weren’t enough, immediately after the AGM Elliot held a session to introduce those in attendance to the wonders of wildlife cameras, and to help the group get to grips with how to use them.
Thankfully those purchased by the Friends group (funded by a grant from local councillor Sharron Falchikov-Sumner) had arrived just the day before!

We headed into the nature reserve with our box fresh cameras in hand to put our newly aquired knowledge to use, and here are the first of our results!

Now that we have some new toys to play with we hope to share more of what we capture in the near future.